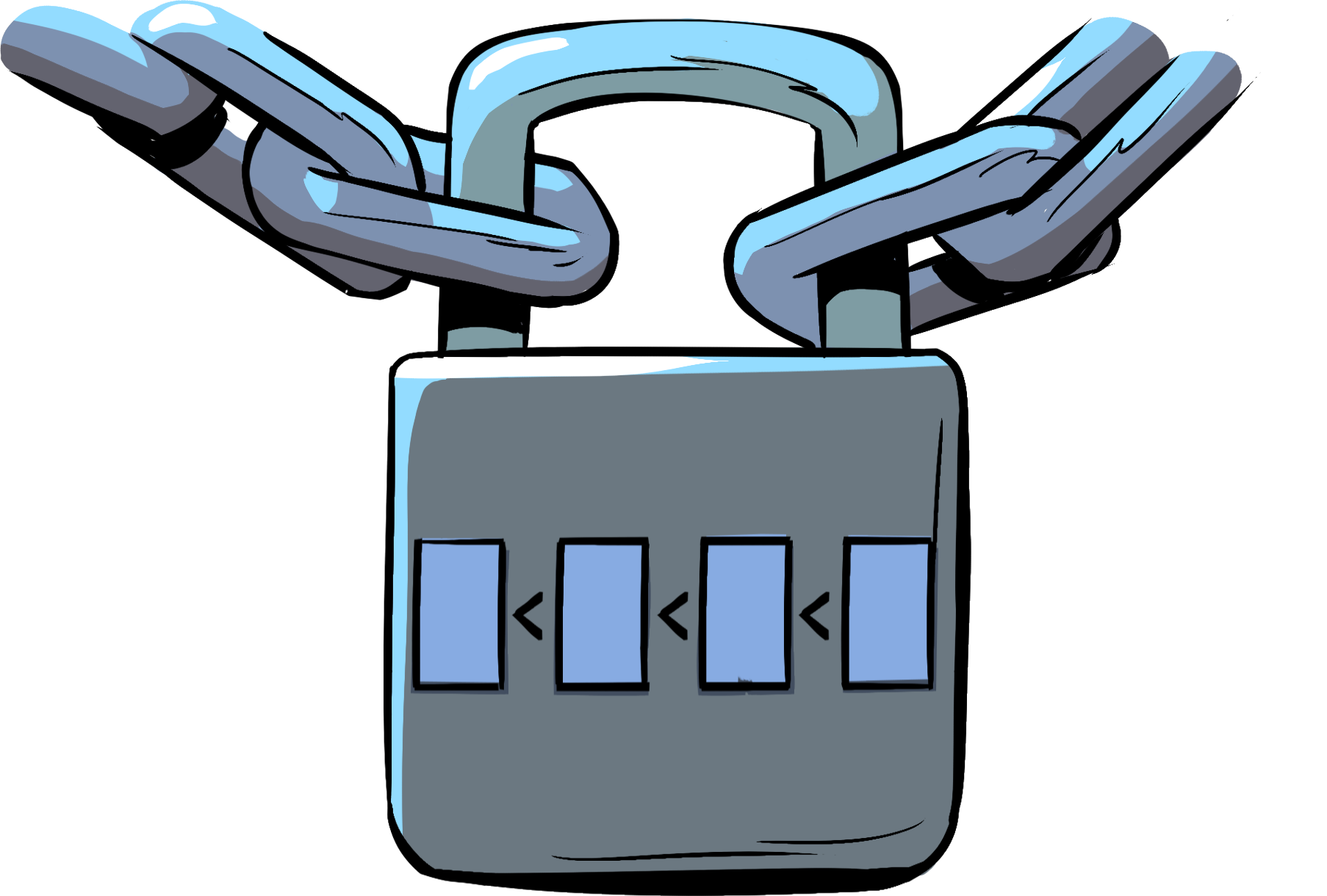 People young and old love embarking on new adventures. While not everyone can hop on a plane to some exotic location, there is a way they can find escapism in their own backyards—pun intended! Escape rooms have exploded in popularity since their introduction in 2012. In 2014, only 22 escape rooms were in existence; today, there are over 2,000 across the US.

Enthusiasts love escape rooms for their novelty, amazing setups, new and unique experiences, and for creating long-lasting memories with friends and family. The entire escape room experience involves being immersed in a theme, having to solve puzzles, figure out clues, guess trivia answers, and work with your teammates to get out before the clock runs down. Solving one puzzle may lead to another one or a different type of task; for example, you may need to enter a code to unlock a secret safe, which opens to reveal…another puzzle!

Every puzzle in an escape room is carefully designed to provide an exciting challenge. No matter the theme (ranging from jungle cruise to zombie apocalypse), nothing placed in the escape room is by accident! Each object or picture or decoration could have a part to play. Escape rooms test the mettle of participants, forcing them to use their problem-solving skills to solve puzzles to unlock new items, clues, or areas within the room. Some escape rooms are challenging simply because you must solve so many puzzles in a short period of time to get out, while others may present you with just a few very challenging puzzles. Puzzles can include word games, trivia, math problems, decoding, ciphers, jigsaw puzzles, chess, riddles, crosswords, Sudoku, searching for an object, navigating mazes, and even undoing a rope knot. The list is endless. Yet, some escape room puzzles are better than others. Here are some of our favorites.

Escape rooms often include puzzles like substitution ciphers as a fun decoding activity. Substitution ciphers are a type of encryption where units of plaintext are replaced with ciphertext in a defined way. Put more simply, a substitution cipher replaces regular letters with another symbol, including single letters or multiples of letters, numbers, words, characters, mathematical equations, petroglyphs, phrases, and more. Players decipher the units using a key to determine the original message.

The true beauty of ciphers lies in their extreme variability; cipher codes can be made to suit a wide range of skill levels. For example, kids can solve very simple codes, in which a single shape is substituted for a single letter, and they’re given a key to the code. On the other hand, experienced escape room players are likely not given a key to the code, and may need to solve a much more complicated substitution method. (In fact, in 35% of escape rooms worldwide, players must develop their own cipher keys). In this way, ciphers are a perfect escape room puzzle because they are challenging yet not impossible.

Escape rooms are often chock full of hidey holes and hidden locations in random objects, furniture, book safes, clothing, on top of a ledge, underneath a rug, or even in the walls. Almost every escape room has some sort of searching component! Players might catch on to these hidden objects by some sort of clue or message (usually in not-so-straightforward language) they must find.

This form of “hide and seek” is a wonderful escape room puzzle because it gets your brain thinking in new ways. While some of us may be gifted in a more “academic” style of thinking, hidden clues provide a chance to get a little more physical. Hidden objects also force us to look beyond what we see on the surface, forcing us to think outside the box in new, unexpected ways. Successful puzzle solvers will have an observational eye that notices anything that looks out of place.

Putting the Pieces Together

Jigsaw puzzles are a fantastic puzzle for escape rooms because everyone knows how to solve them. Jigsaw puzzles are a great stumper because they’re quite simple - but can be made much more complicated very quickly. There’s usually a twist! Escape rooms may hide pieces in the room, in a locked box, or even in plain sight. Players have to find the pieces to place them together to complete the jigsaw puzzle, which might contain a key image or another clue to solve an additional step.

There are even a few escape room games built entirely around jigsaw puzzles. For example, the at-home escape room game The Sacred Temple requires players to solve four different jigsaw puzzles in order to gain clues and eventually prevent the theft of treasures from an ancient temple. The game also requires solving riddles - which leads us to our next section!

Who doesn’t love solving riddles? They are one of the most popular games around the world as well as another great puzzle idea for escape rooms. Riddles are used in about 37% of escape rooms worldwide. Escape rooms may have riddles in plain sight that players might randomly try, or some clue will direct a player to try and solve one. Popular riddles for escape rooms may include a poem with a clue, a trick question, or even a pencil riddle, in which players must move objects around to create a shape.

Riddles are an age-old puzzle for a reason. First, riddles are good for the brain, as they activate parts you might not use normally. They’re also incredibly challenging as they usually require creativity and divergent thinking. When solving a riddle, you need to let go of expectations and find clever alternative meanings or rethink the things you thought you knew.

Advancements in virtual reality (VR) technology have enabled a whole new puzzle-solving experience for escape rooms. The mechanics of the VR headset connect the player with the puzzle elements as they are immersed in an entirely new world. The VR world isn’t bound by any physical constraints, so the puzzle-solving adventure can really be anything imagined – including more challenging puzzles! For example, this escape room in downtown Los Angeles offers in-person VR escape room games that allow for more complicated plotlines and puzzles. One of the best examples is the VR game Huxley, in which players step into the future and must reverse the apocalypse. This game features puzzles that are only possible in the virtual world, a puzzle-phenomenon that may well become mainstream in years to come.

Incorporating different types of puzzles into escape rooms only adds to the entertainment value that players enjoy. Players get to use their thinking and problem-solving skills to rise to the puzzle-solving challenge, whether that’s physically searching for objects or deciphering hidden messages. As escape rooms continue to innovate, we can be sure that the puzzles will also continue to develop, building on the basics that we know and love. 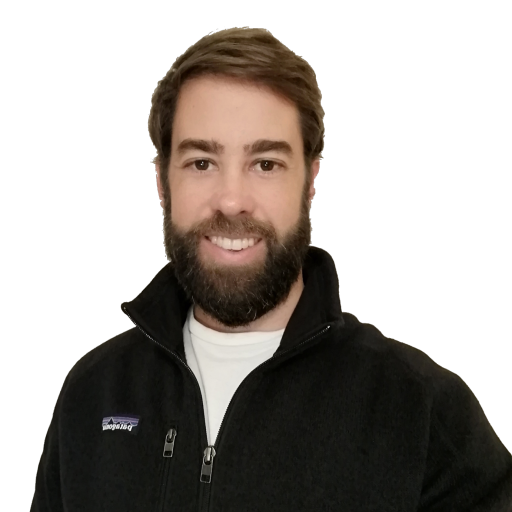 David Evans is a freelance writer covering topics on interactive games and entertainment. He writes to share knowledge with companies and individuals about how games can help with self improvement and team building. 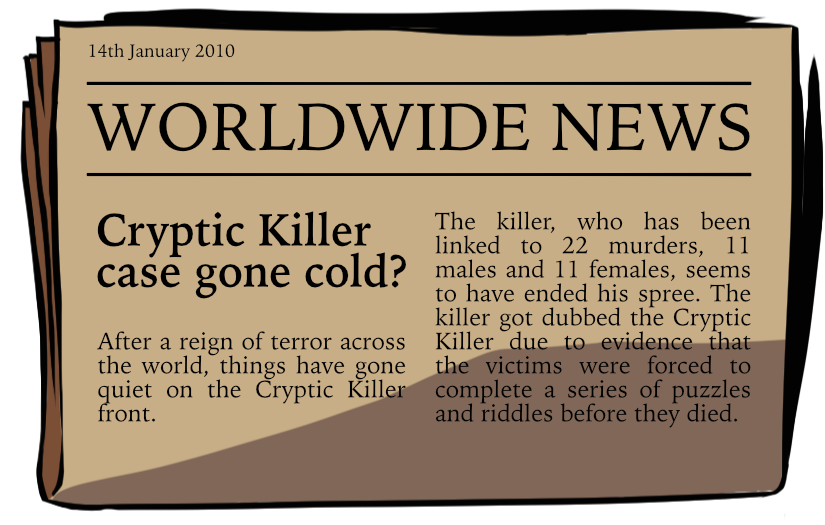